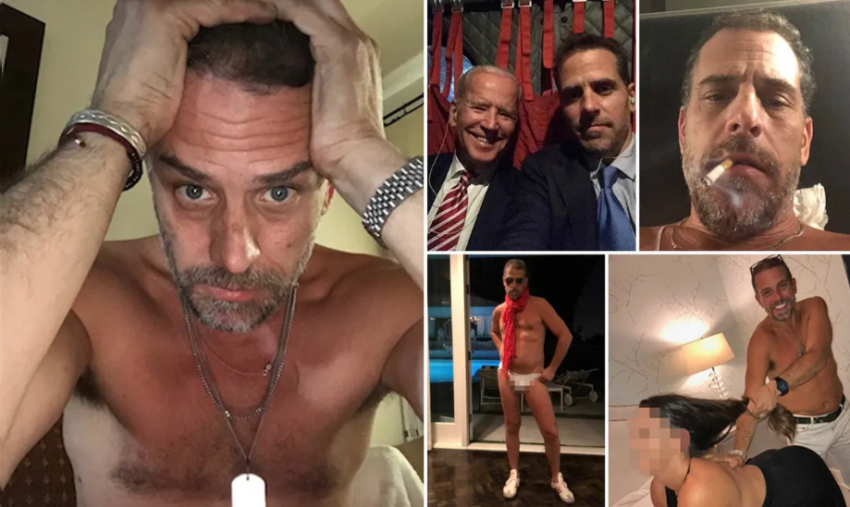 We’ve known for years that Joe Biden was lying when he REPEATEDLY said he never discussed business with Hunter. But we have learned even more about Biden’s involvement in his family’s foreign business deals.

According to Fox News, Biden met with 14 of Hunter’s business associates while vice president. To date, Biden has met with Hunter’s associates on AT LEAST 16 OCCASIONS:

So why did Joe Biden lie?