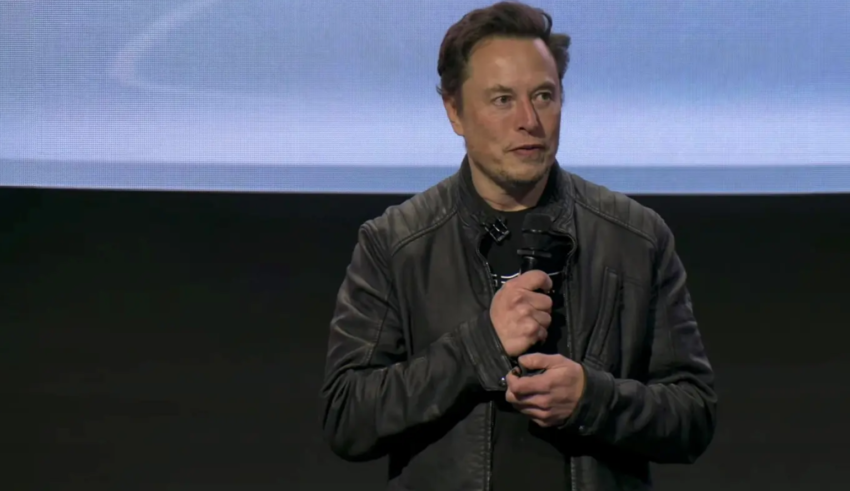 Elon Musk says he will release details on Friday afternoon about Twitter’s decision to censor The Post’s scoop about Hunter Biden’s infamous laptop.

“What really happened with the Hunter Biden story suppression by Twitter will be published on Twitter at 5pm ET!” the new CEO tweeted.

“This will be awesome,” he added in a separate tweet alongside a popcorn emoji.

The world’s richest man, who purchased Twitter last month, has previously insisted full disclosure was needed to determine why the company decided to block the bombshell report about President Biden’s son in the weeks leading up to the 2020 election.

The 51-year-old, who has vowed to turn Twitter into a bastion of free speech, had been teasing the release of the internal files for several days, arguing the “public deserves to know what really happened.”

“This is a battle for the future of civilization. If free speech is lost even in America, tyranny is all that lies ahead,” he tweeted Monday after vowing the files would “soon to be published on Twitter itself.”

Prior to his $44 billion takeover, Musk had already made his stance clear on The Post vs. Twitter debacle, saying back in April that the platform’s decision was “obviously incredibly inappropriate.”

Twitter, as well as Facebook, took extraordinary censorship measures against The Post when it first published its expose on the trove of emails discovered on Hunter’s laptop in October 2020.

The platform prohibited users from sharing the article — and also locked The Post out of its Twitter account for more than two weeks because of baseless claims the report used hacked information.

Jack Dorsey, Twitter’s CEO at the time, later admitted during a congressional hearing on misinformation and social media in March last year that blocking The Post’s report was a “total mistake.”